The objective of the Neighborhood Watch is to organize entire communities where residents are trained to be alert to potential crimes in their neighborhood. When alerted, a citizen reports any suspicious persons and activities to the police before the crime is committed. Effective neighborhood security must be one of mutual concern. Please join with us and your neighbors in our joint effort to protect your community. Contact Neighborhood Services Coordinator Karen Foley if you are interested in starting a group for your neighborhood. You can start right now to make your community a safer and better place to live.

Learn about your Police District

In 1972, the National Sheriff's Association developed a model program for today's Neighborhood Watch program. At that time, Chiefs of Police and Sheriffs from around the country were requesting a program that would squelch the increasing burglary rate across the United States. It was discovered that in communities in which citizens observed and reported suspicious activity, the burglary rate was lower.

As society became more mobile and faster paced and more households had both the husband and wife working outside the home, neighborhoods became deserted during the daytime. Neighbors stopped being concerned about their neighbor's property and began keeping more to themselves. The unity and cohesion of the traditional neighborhood was gradually deteriorating.

Along with law enforcement officers, criminals recognized this trend and began to take advantage of the situation by moving in and out of neighborhoods without causing alarm or suspicion. Law enforcement agencies alone were not able to keep up with the rise in burglaries.

Numerous communities adopted and implemented the model program with astounding success. The rate of specific crimes such as burglary decreased as much as 75%. Implementation of Neighborhood Watch programs also resulted in substantial reduction of other crimes.

Why Participate in Neighborhood Watch?

Some other benefits of the Neighborhood Watch program are:

What is Neighborhood Watch?

Neighborhood Watch is a citizen's involvement program where residents, in cooperation with the Bowling Green Police Department, directly participate in the detection and prevention of criminal activity.

Neighborhood Watch is an initiative that:

Neighborhood Watch is not:

Getting Involved in Neighborhood Watch

Contacting the Neighborhood Services Coordinator is the first step in making a neighborhood a better place to live. Discussing the need for a Neighborhood Watch Program, the expected results, problem areas, and obtaining definite commitments are necessary to outline a successful program. 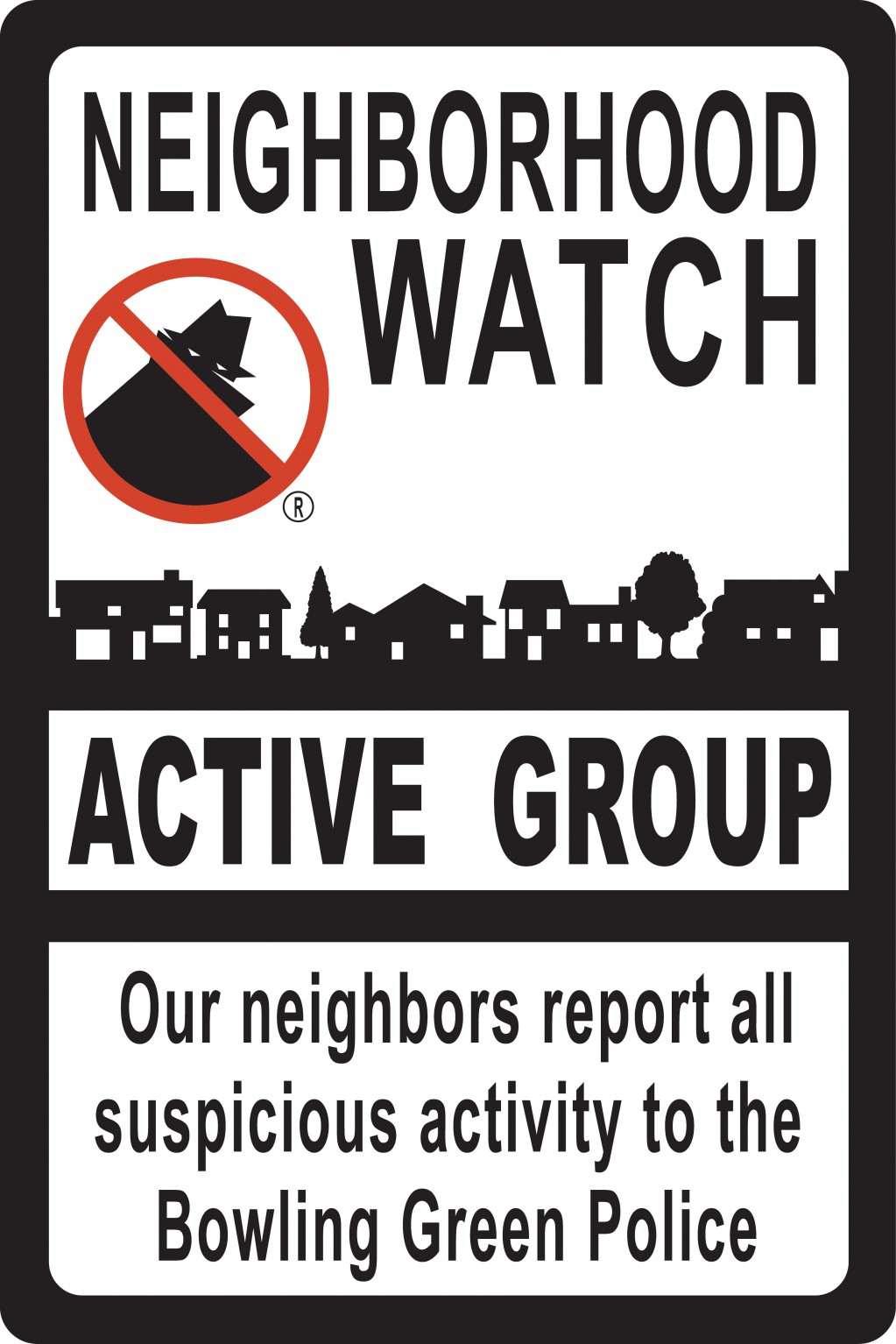 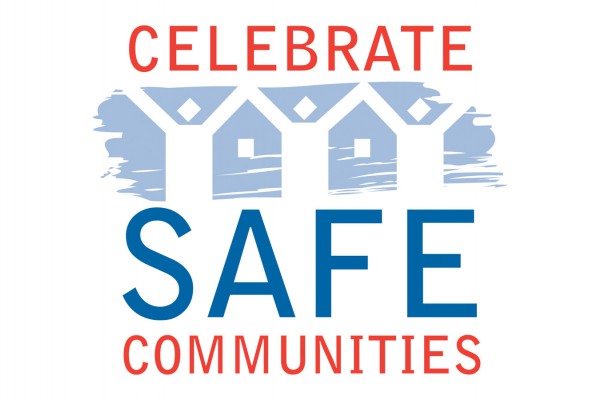 The following videos will help you learn how to build a stronger and more safe community.