Veterans Memorial Plaza (dedicated May of 2003) has over 535 spaces available. It has a beautiful fountain, benches and landscaping.

Within it there is a veterans section called Davis-Hoffman. This area is full except for a few cremation spots. The columns that one sees were donated by Keith Monument Company and Carroll Monument Company. 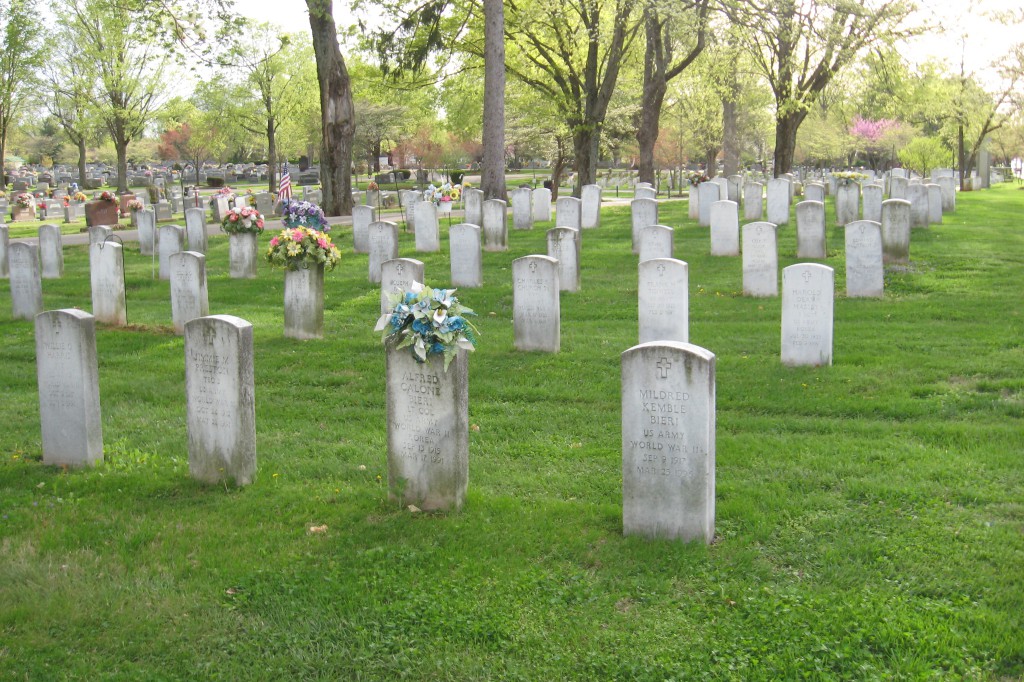 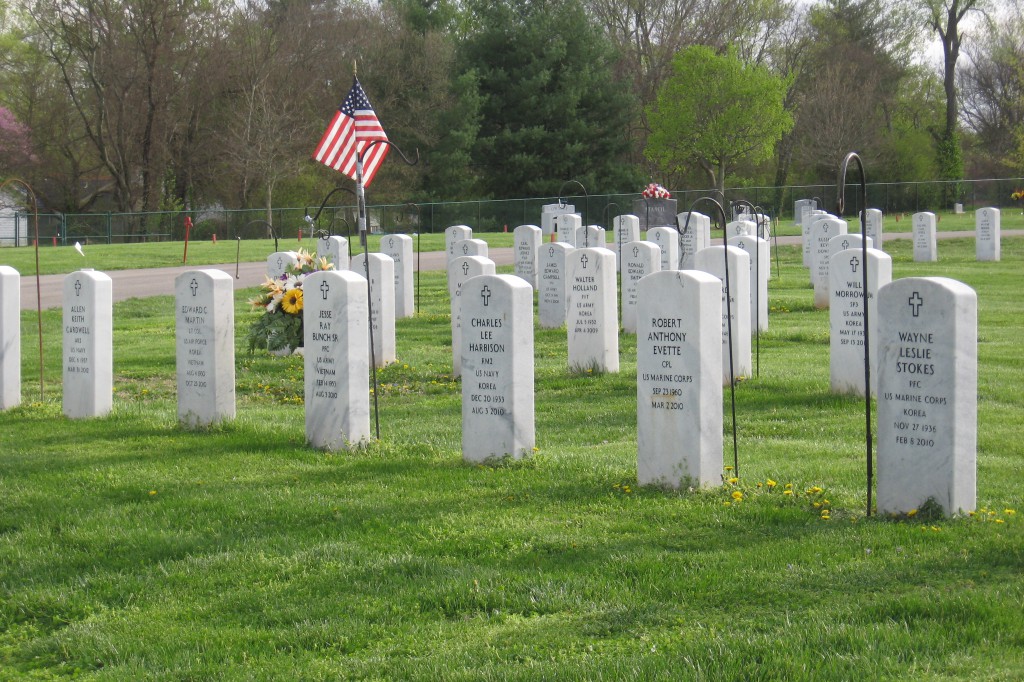 These two sections are dedicated to men and women who have served our country in the armed forces and were honorably discharged.

Graves are donated to the veteran, and their families pay a small foundation fee for the headstone or footstone and for the opening and closing of the grave. All veterans are buried facing the east. The replica of the Eiffel Tower has a special meaning to veterans and their families in Warren County. It helps one to recall the price our fallen soldiers paid for their country's freedom. It was moved from Fountain Square Park to Fairview Cemetery in 1979. Every Memorial Day, flags are placed on the gravesites of men and women who have served our country in the armed forces by the American Legion.

There is also a monument called the Blue Star Memorial By-Ways, which is a tribute to the Armed Forces of America. The Cardinal Council of Garden Clubs donated it.

A monument given by the BGWC Jaycees in 1984 states, "Dedicated to those who have served their country with Honor and Dignity; thus preserving Liberty and Peace for us all."

Another monument given by the Gold Star Mothers Warren County Chapter reads, "In memory of our loyal sons who made the supreme sacrifice for God and Country."

Memorial bricks can be purchased for $50 each and will be placed in the Veterans Memorial Plaza located at Fairview Cemetery. 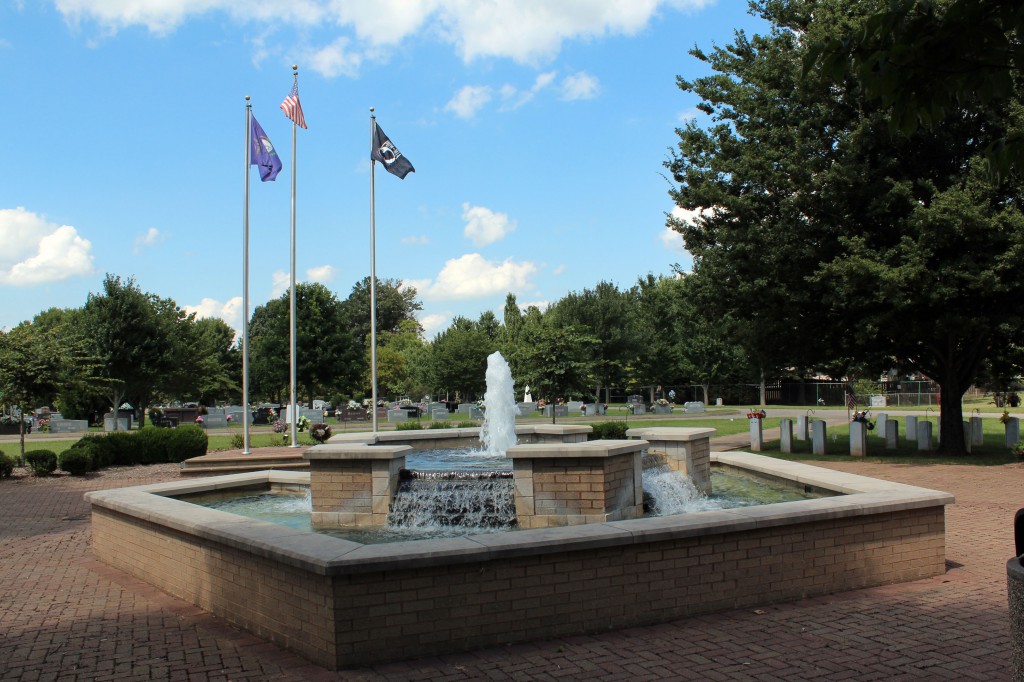