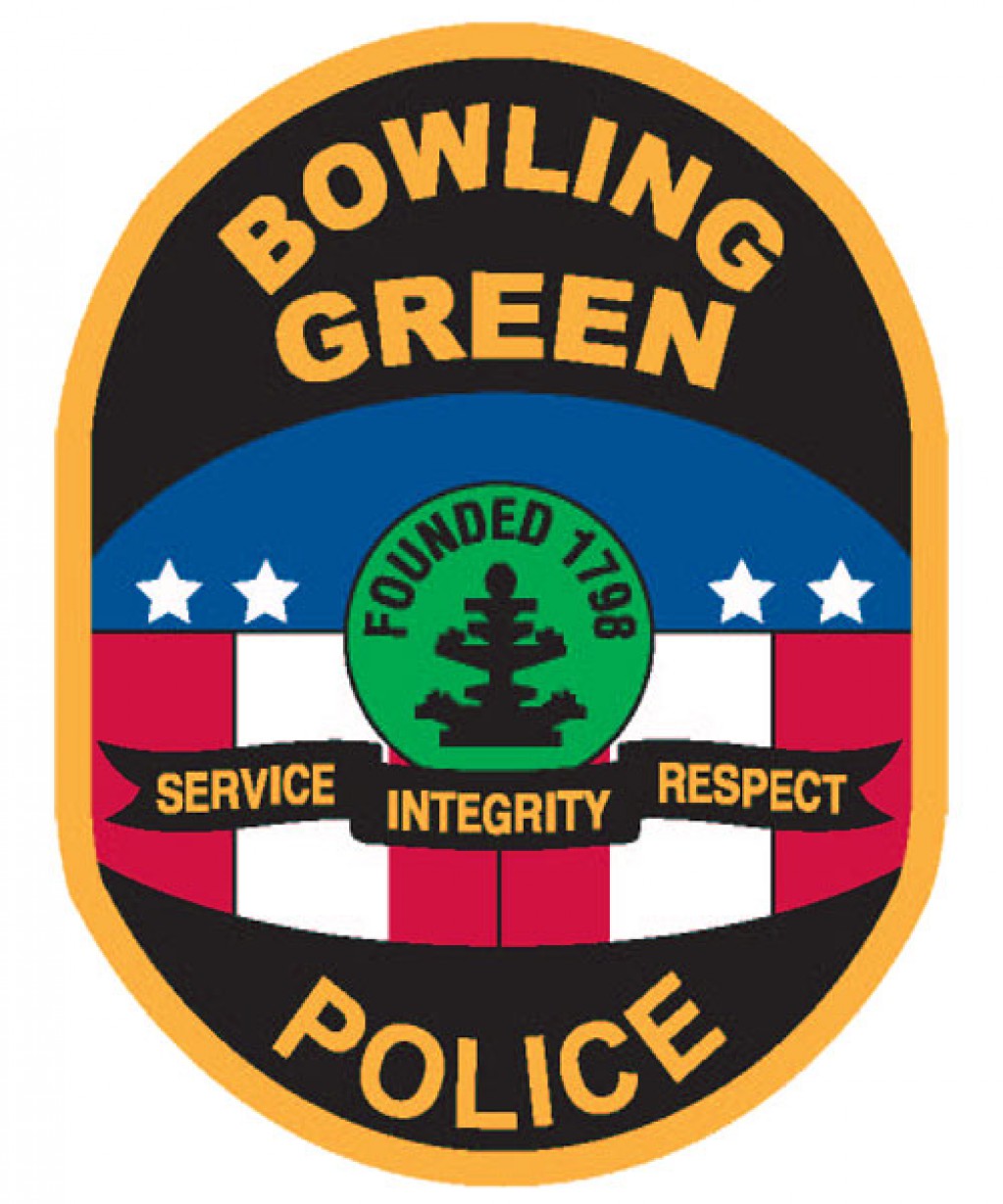 In Case of Emergency (ICE) Campaign

We all carry our mobile phones with names & numbers stored in its memory but nobody, other than ourselves, knows which of these numbers belong to our closest family or friends.

If we were to be involved in an accident or were taken ill, the people attending us would have our mobile phone but wouldn't know who to call. Yes, there are hundreds of numbers stored but which one is the contact person in case of an emergency? Hence this "ICE" (In Case of Emergency) Campaign.

The concept of "ICE" is catching on quickly. It is a method of contact during emergency situations. As cell phones are carried by the majority of the population, all you need to do is store the number of a contact person or persons who should be contacted during emergency under the name "ICE" (In Case Of Emergency).

The idea was thought up by a paramedic who found that when he went to the scenes of accidents, there were always mobile phones with patients, but they didn't know which number to call. He therefore thought that it would be a good idea if there was a nationally recognized name for this purpose. In an emergency situation, Emergency Service personnel and hospital Staff would be able to quickly contact the right person by simply dialing the number you have stored as "ICE."

For more than one contact name simply enter ICE1, ICE2 and ICE3 etc. A great idea that will make a difference!

Let's spread the concept of ICE by storing an ICE number in our Mobile phones today!