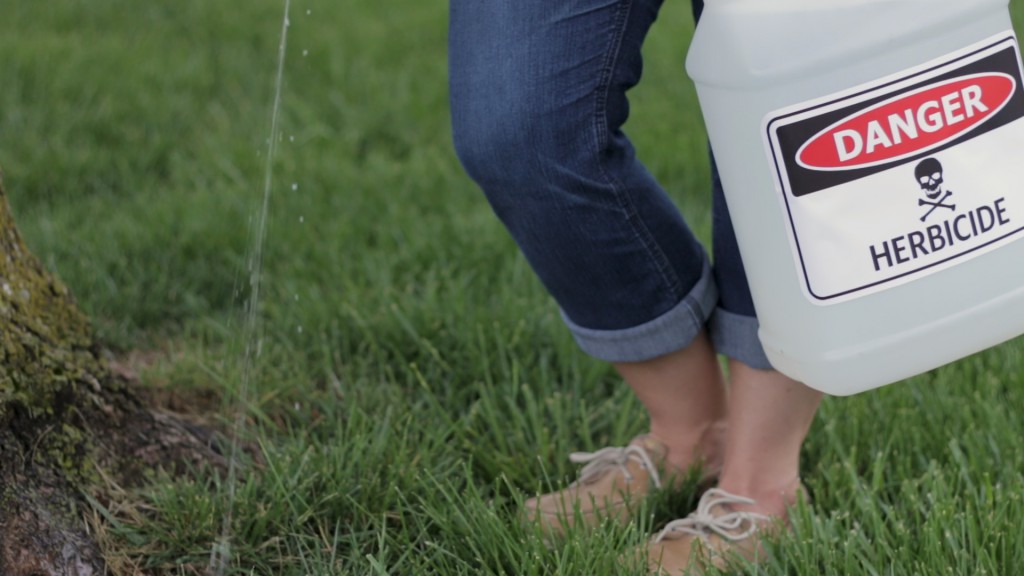 What Is “Illicit Discharge”?

Why Are Illicit Discharge Detection and Elimination Efforts Necessary?

Discharges from MS4s often include wastes and wastewater from non-stormwater sources. A study conducted in 1987 in Sacramento, California, found that almost one-half of the water discharged from a local MS4 was not directly attributable to precipitation runoff. A significant portion of these dry weather flows was from illicit and/or inappropriate discharges and connections to the MS4.

Illicit discharges enter the system through either direct connections (e.g., wastewater piping either mistakenly or deliberately connected to the storm drains) or indirect connections (e.g., infiltration into the MS4 from cracked sanitary systems, spills collected by drain outlets, or paint or used oil dumped directly into a drain). The result is untreated discharges that contribute high levels of pollutants, including heavy metals, toxins, oil and grease, solvents, nutrients, viruses, and bacteria to receiving water bodies. Pollutant levels from these illicit discharges have been shown in EPA studies to be high enough to significantly degrade receiving water quality and threaten aquatic, wildlife, and human health.

What Bowling Green is Doing

By City Ordinance (21-2.04), illicit discharge is illegal, punishable by fines up to $2000. The City has developed a Standing Operating Procedure to find, stop and eliminate all illicit discharges encountered. A Stormwater hotline (270-393-3444) is available to any citizen who observes and wishes to report an illicit discharge.

Does Illicit Discharge Affect You?