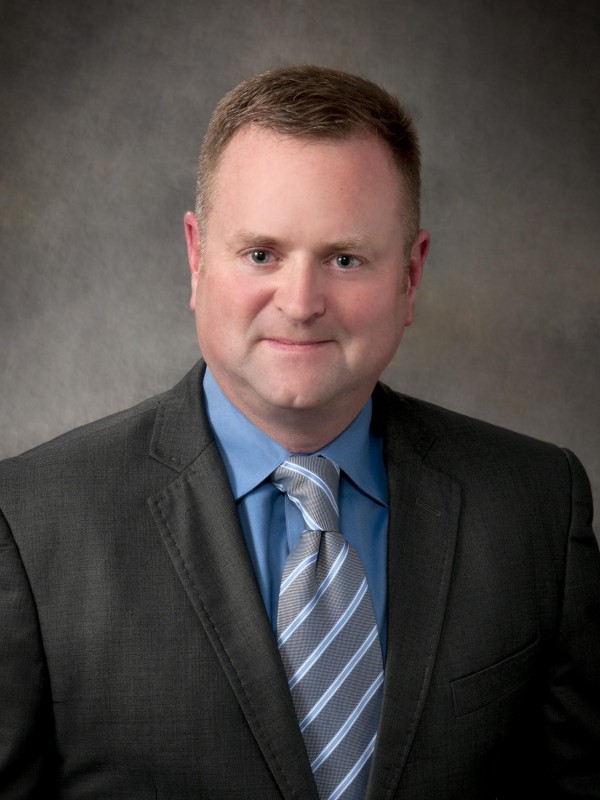 Todd Alcott is a Junior Reserve Officer Training Corps (JROTC) teacher at Warren East High School in Bowling Green, KY. In the fall of 2016, Todd retired as a Lt Colonel after serving over 21.5 years in the U.S. Air Force. He and his family traveled all over the world during his Air Force service: Las Vegas Nevada, Italy, Guam, Virginia, Belgium, Washington DC, South Korea, San Antonio Texas, Kyrgyzstan, Germany and Iraq. Todd retired from the Pentagon on the Air Staff, as the Chief of Resilience for the Air Force. He also served 4 combat support command tours and was selected as a Squadron Commander 3 times: Osan Air Base, Manass Air Base, and Ramstein Air Base. He also served as the Chief of Air Force lodging for over 31K hotel rooms for the Air Force, and was the Chief of Personnel for the joint force Operation Security & Cooperation in Baghdad, Iraq, at the U.S. Embassy.

Todd and his family returned to Bowling Green in 2016, following his retirement from the U.S. Air Force. Todd's spouse, Deb Ann Gibbs Alcott is an ESL (English as a Second Language) elementary teacher at Lost River Elementary School, and she taught grades K through 5 all over the world, following Todd with his military career. Their son, Jacob, graduated from Purdue University with a Computer Science degree, and works for a software company in Chicago. Todd and Deb both graduated from WKU, and Todd grew up on a small farm in Warren county, and graduated from Rich Pond Elementary and Warren Central High School. Todd and Deb met while attending Western Kentucky University, and Todd is a third generation graduate of Western. Todd's paternal grandparents met at First Baptist Church of Bowling Green while attending WKU, and Todd and Deb are both members of First Baptist. Todd’s mother, Elaine Price Alcott, (deceased) was a teacher at Alvaton and Rich Pond, and his father, Fred Alcott, retired as Warren County’s Soil Conservationist, and served as helicopter pilot in the US Navy. Todd’s brother, Mark Alcott, is a partner at Harlin and Parker Law Firm, and his sister-in-law, Shawn Alcott, is partner at Kerrick Bachert Law Firm.